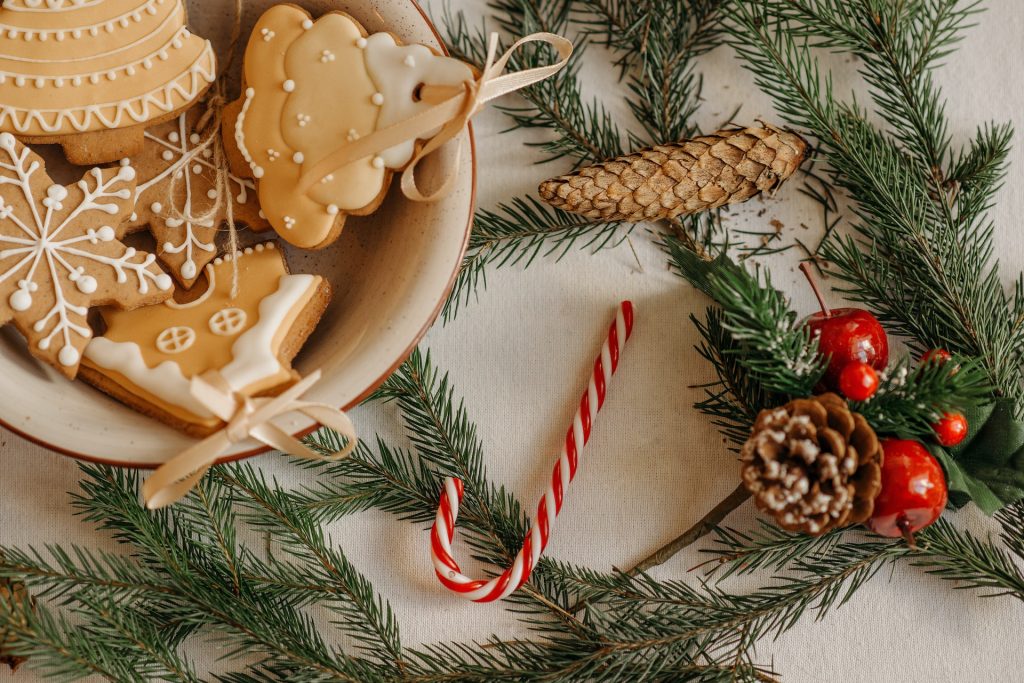 “The heavy snow has buried the forests, fields and meadows” – Winter hiking spots in Budapest

As soon as the first snow falls, the hills and valleys of Buda and their surroundings are transformed into a magical fairytale land. Here are some tips on where to go in winter to enjoy the snow-covered landscape and the city.

The hill in the middle of the city is one of its most spectacular sights in winter, when it is covered in snow. It is a favourite on crisp, snowy mornings when the sun shines brightly. The sound of children sledging can be heard in the distance, but the paths on the side of the city are quiet. If you want a taste of real winter, this is the ideal place to take a stroll. Start from the Garden of Philosophers or walk up from Gellért Square, the panorama of the snow-covered city speaks for itself. Here, you can find one of the city’s most popular sledging slopes, winding paths and, of course, fabulous views of the rooftops of Pest sprinkled with white.

It has been a classic winter excursion destination of the city for centuries. It is relatively quick and easy to get to by bus from Széll Kálmán Square, but once you arrive you can feel like you are immersed in nature. You can walk, sledge and even ski around Normafa and Anna Meadow, or head for the nearby János Hill and its lookout tower.

Starting from the easily accessible Hűvösvölgy, it is easy to find the blue markings to follow along the trail. The trail passes the Hármashatárhegy airport and several World War II military graves. The legendary wildlife garden of King Matthias was once located here, and you can also find its memorial along the trail. There are also many cross-country runners in the area, and the area around the Lion Rock seems to be a favourite with them. The tellingly named stone block was once like a majestic big cat sitting on its hind legs, but by now it is quite weathered.

The trail passes through two of the capital’s lookout points. First, you can have a short rest at the Árpád Lookout, from where you can see the silver winding course of the Danube in the distance, followed by a short climb to the Glucker Lookout on Hármashatár Hill.