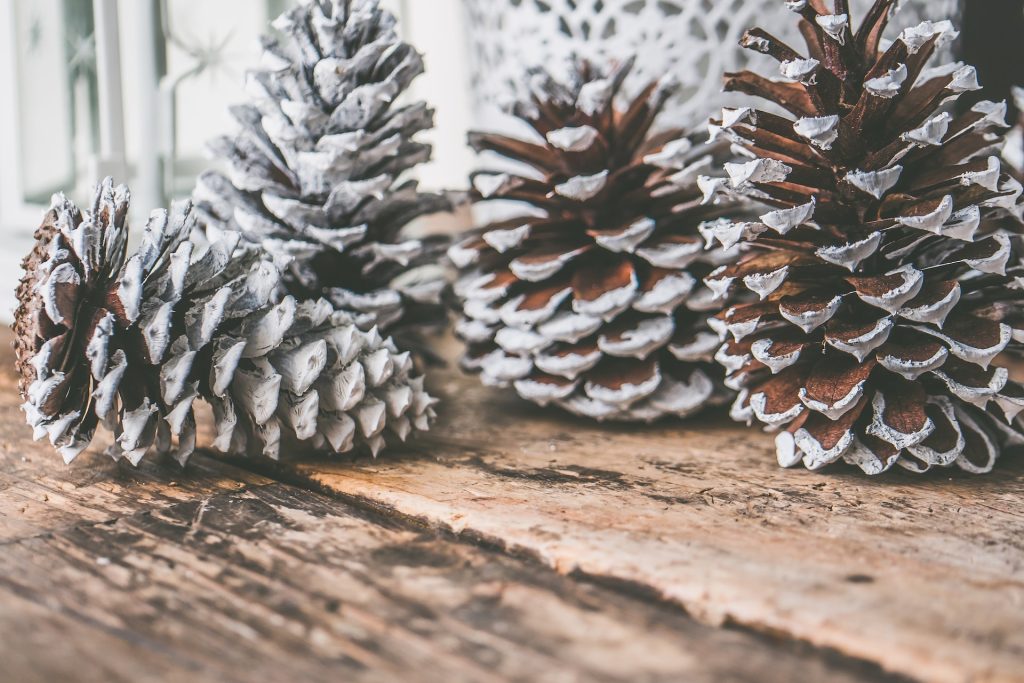 This traditional Transylvanian dessert, the unusually shaped chimney cake baked over coals, is also very popular in Budapest. Who doesn’t recall a moment when they were overwhelmed by the unmistakably sweet aroma of chimney cake and were already looking for a place to buy it? The popularity of chimney cakes really takes off as the festive season approaches, and the hot delicacies, available in a variety of versions from cinnamon to freeze dried raspberry sprinkles, are an essential part of the Christmas markets and the atmosphere.

Only Iceland boasts more hot springs in Europe than Hungary. In Budapest alone, there are six historic thermal baths, with one of the most hopeless questions being which one to go to, as each represents a different period, style and clientele. But in winter, strange as it may seem, it is worth going to the open-air baths. It is quite a unique sight to see so many visitors in bathing suits in the sub-zero temperatures, but there is no chance of catching a cold as the water is so warm. If you are lucky, you can even watch the snow fall while sitting neck-deep in the water. The meeting of hot water and cold air gives the bathing experience a mystical atmosphere, as if you were sitting in a cloud.

In many of the city’s squares during the Advent period, there are various-sized markets where you can not only sip mulled wine but also buy charming festive trinkets from Hungarian vendors.

In its heyday, Budapest boasted more than 400 coffee shops. Every district and every profession had its own, from poets to fake witnesses who could be bought for money. The most famous of these were the ‘grand cafés’, which brought back the atmosphere of the happy peacetime with their splendour, atmosphere and selection. For the price of a coffee or a cake, anyone can imagine themselves back in the days of fiacres and top hats for an hour.

The Butterfly House at the Zoo

The Budapest Zoo is one of the oldest zoos in Europe. Its architectural heritage is also worth a visit, especially the Art Nouveau entrance and the Elephant House, which even caused diplomatic entanglements. Turkey, which was an ally of the Austro-Hungarian Empire in World War I, namely objected to the construction of a mosque for an animal. And indeed, the building is as beautiful as a small church.

But there is one corner of the zoo that is like nothing else and warm as the tropics: the Butterfly House. Here, you will definitely not be cold and you can admire the butterflies fluttering around or sipping on oranges. If you are lucky, one may even land on your hand.

This is a place to visit even if you have never skated in your life and would prefer to stay in your armchair by the fireplace from November to March. There is something timelessly serene, charming and magical about it all, with people smiling even as they queue. Skates can be hired at the venue, tea and mulled wine are available at the snack bar, and the beginners are herded along by family members clinging to funny skating aid animals. The surroundings, the illuminated Vajdahunyad Castle and the white lace-like building of the Ice Rink, make even hardened film producers’ eyes mist up.

It’s an increasingly rare sight, but it makes you feel all the more privileged to be in Budapest when it is covered in snow. Everything becomes soft, quiet and enchanting. Even passers-by go a little quiet. It is also worth visiting the classic sights or going on excursions to the best viewpoints: the Fisherman’s Bastion or the panorama from Gellért Hill are quite different. But the decorations of the buildings also assume a new attire.

Every year, the capital also decorates several public transport lines with a variety of arrangements. Often, not only do they have special festive decorations, but trolleybuses, trams and buses also set off on donation and gift collection trips during the Advent season.